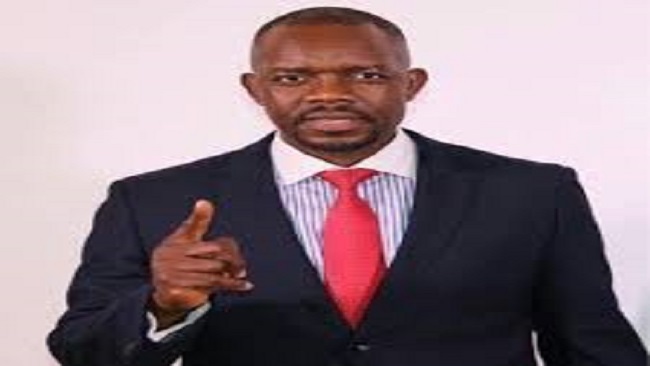 No peace in sight for Southern Cameroons unless Biya regime attacks and deployments end: Milton Taka 0

Southern Cameroons Secretary of State for Communications and Information Technology Hon. Milton Taka says there will be no peace in sight for the Federal Republic of Ambazonia unless the French backed French Cameroun occupiers stop the killing of innocent Southern Cameroonians and the invading army soldiers leave the territory.

In his press briefing on Wednesday Comrade Milton Taka observed that “There is no political solution until French Cameroun withdraws all its troops from Southern Cameroons streets, free all Southern Cameroons prisoners and commit to an international mediated negotiation in a neutral venue.”

He referred to the President Sisiku Ayuk Tabe Jeune Afrique interview and said, the position articulated by the Ambazonian leader has been accepted by the people of Southern Cameroons and their Interim Government and it is now for the French Cameroun side to seek to establish peace that will benefit both La Republique du Cameroun and the Federal Republic of Ambazonia.

The Southern Cameroons official said earlier this week that the Biya French Cameroun government has never been reputed for dialoguing and it views dialogue as a sign of weakness and it was in no mood in 2016 to change its old bad ways.

“This is a government that has a huge tool box but in that massive box, there is only one old rusty tool – violence – which has not been effective in recent times. Ambazonians are waiting for real action not mere words on peace coming from Switzerland.”