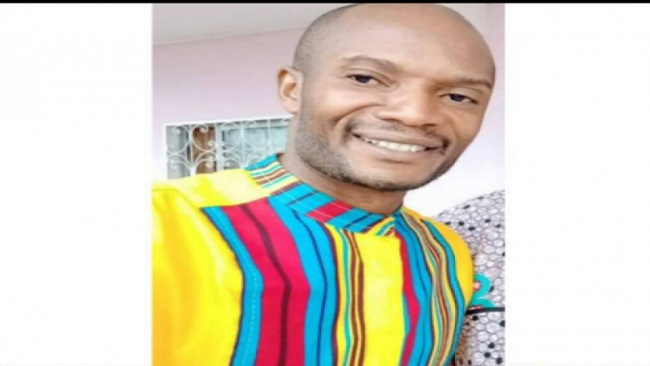 A series of Ambazonia raids in Ndian Division against a French Cameroun gang of divisional delegates suspected of engaging in anti Southern Cameroons activities was carried out recently and sources familiar with the operation say Mabia Johnson Mudika, Divisional Delegate of Economy, Planning and Regional Development died during interrogation.

“It seems at this stage that he was absolutely shocked after he found himself in Amba protective custody and when he was questioned about dishing-out Southern Cameroons land to a French Cameroun electricity company known as Eneo he went into cardiac arrest and died,” said one source in Ekondo Titi. Although the same person stressed only a postmortem would establish the cause of death.

By Rita Akana in Mundemba