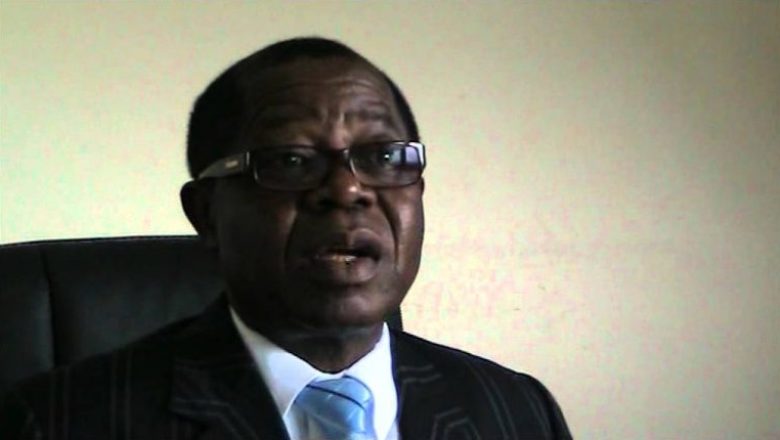 Southern Cameroons Crisis: GCE Board Chairman freed after being held captive in Alou 0

Ambazonian freedom fighters have released a senior official of the Ministry of Secondary Education recently held in protective custody. The Francophone governor of the South-West region, Okala Bilai confirmed the gesture and said Prof.  Ivo Leke Tambo, a hostage and chairman of the GCE Board, the body responsible for English-language examinations has now gained his freedom.

The top Cameroonian official was arrested by Southern Cameroons armed militants on Saturday at Alou in the Lebialem County in the Southern zone.

Biya regime claimed that the fighters had demanded a 100 million FCFA from Yaoundé. The government has not confirmed the payment of the money.  After his release, Prof Leke Tambo traveled to the French Cameroun capital city.

Cameroon Concord News understands two other senior officials, including a sub-prefect and an official of the Ministry of Social Affairs are still in the hands of the Southern Cameroons Defense Force.