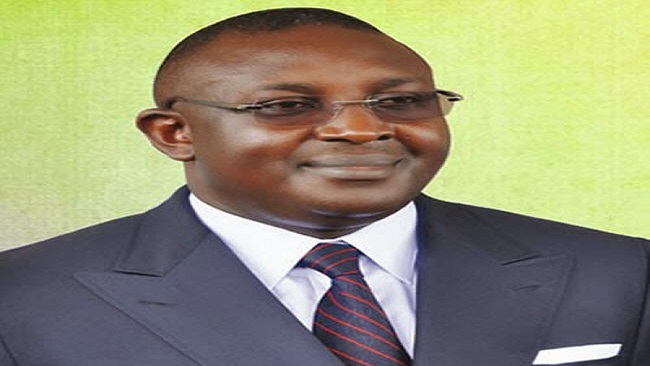 While the Yaoundé government is still counting on time to solve the Southern Cameroons crisis that has consumed some 7,000 lives, Ambazonian fighters, for their part, are still in control of life in Southern Cameroons.

Despite decreasing tension and a reduction of government violence, things are not really taking shape, with the Southern Cameroonian economy still in the doldrums.

The Yaounde government seems to have understood that force will surely not cut it, especially as some 3,000 soldiers have been sent to an early grave, with more than 4,000 suffering from various disabilities and post- traumatic stress disorder due to the extreme violence that has played in Southern Cameroons.

But the government’s wisdom seems to have come a bit too late as the anger and frustration among Southern Cameroonians are still palpable and this can easily be felt in many parts of the two English-speaking regions of the country as well as among the Southern Cameroonian Diaspora.

In Kupe Muanenguba in the Southwest region, Ambazonian fighters are still very bitter and they are in no hurry to down their weapons, especially as the Yaounde government is doing little or nothing to ensure things get back to normal.

The anger of the fighters in Kupe Muanenguba is being directed at political leaders from their Division and this has pushed them into handing death sentences to Prof. Elvis Ngolle Ngolle who had once declared that there was no Southern Cameroonian problem and Elung Paul Che who is being accused by the fighters of retarding their development.

Though the fighters are yet to prove how Elung Paul is retarding the development of their Division, they do however point out that his unwavering support for the ruling party popularly known as the crime syndicate as evidence of him working against the people’s will.

Speaking to the Cameroon Concord News Group’s correspondent in Bangem, some of the fighters said Elung Paul Che’s distended stomach and expanding jaws were clear and irrefutable proof that he was benefitting from the sweat and blood of the people of Kupe Muanenguba.

They added that if he loved his people, he would have submitted his resignation to a government that is hellbent on destroying the lives of the people.

The fighters have vowed not to commute the death sentences handed to Elung Paul and Ngolle Ngolle, who in their view are not repentant about their crimes and sins against the population.

The fighters, who elected anonymity, said they would follow through with their threats, especially as the government is engaged in provocative acts and actions.

Meanwhile, in many parts of Southern Cameroons, the bullets are still flying while the bombs are also going off.

In Kumbo in the northwest region, army trucks were blown up on Monday as they made their way through the rugged terrain and dangerous roads.

The fighters are still very determined to inflict more pain on the soldiers whom they accuse of having killed their family members.

While there is a semblance of peace in the two English-speaking regions of the country, many residents still hold that it is very risky to live in the region.

They argue that if genuine peace has to return to the two regions, the government and various factions must look for a way to end the violence which is unfortunately not properly reported.