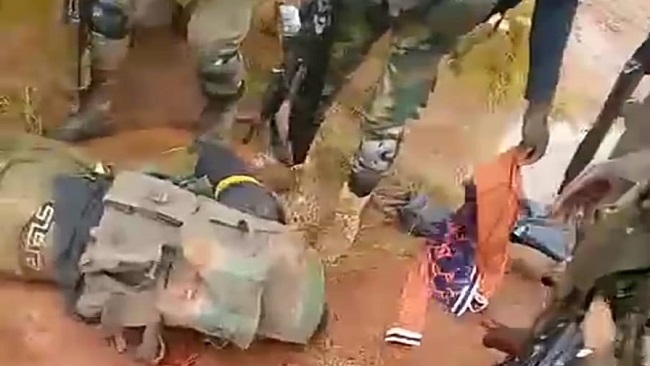 Seven soldiers have been killed in an ambush in Bambili in the northwest region of the country.

The soldiers were ambushed while on duty in the restive northwest region where a gruesome insurgency is currently unfolding.

The insurgency, which has displaced more than one million English-speaking Cameroonians, has already resulted in the killing of more than 7,000 Cameroonian civilians.

More than 3,000 soldiers have also been killed and more than two thousands of them have been seriously injured.

The government of Cameroon has not been releasing the numbers and names of soldiers killed in battle for fear that such news could demoralize its military.

Last week, some three army soldiers were hastily buried by their colleagues after Southern Cameroonian fighters ambush government soldiers in Otu in the Southwest region to hide the reality on the ground.

Sources close to the ministry of defense in Yaounde have disclosed that the government is hiding the numbers and, in certain cases, it tells the families of the soldiers that their children have simply defected or escaped from the military.

The sources add that more than 1,000 army soldiers cannot be accounted for by the military and there are no efforts by the government to establish the truth about their whereabouts.

More on the Bambili story will be yours as details come in.