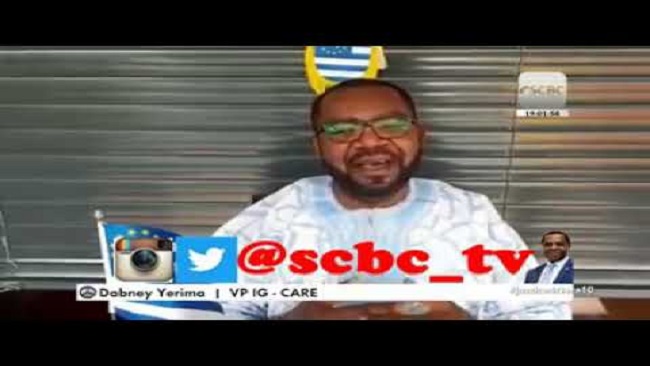 Southern Cameroons Crisis: Yerima says he has no magic wand to fix the division among Amba groups 0

Exiled Southern Cameroons leader Dabney Yerima says he has no magic wand to fix the existing division among Ambazonian restoration groups in Europe and the US, following the deadlock ever since the abduction of President Sisiku Ayuk Tabe in Abuja, Nigeria.

Vice President Dabney Yerima opined that “I don’t have a magic wand. The recent call for an unnecessary lockdown of Amba land by some front line leaders in the US is an indication that the situation is very difficult” adding that there was no time to lose and no easy path to tackle Southern Cameroons revolution meltdown.

Yerima, however, pledged to work hard for the Federal Republic of Ambazonia to resolve its internal differences which is helping the occupying French-backed French Cameroun forces.

Vice President Dabney Yerima who is currently on an African tour, has promised to revive talks with Southern Cameroons diaspora groups to unlock the unhealthy rivalry and division.