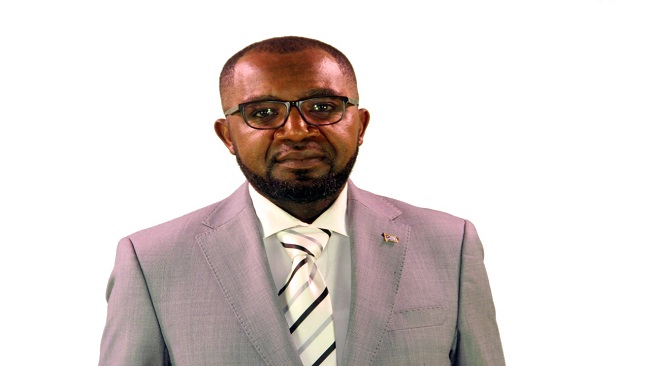 In a correspondence addressed on Tuesday, August 18, 2020 to the Francophone Governors of the two Southern Cameroons zones, the so-called Minister of Territorial Administration set out preconditions for the people of Ambazonia to acquire farming tools such as machetes, shovels, diggers and spades which the Yaounde based comedian claimed are often used by Ambazonia Restoration Forces to perpetrate killings.

Paul Atanga Nji observed that the escalation of violence and killings recorded in recent days in Southern Cameroons through the exacerbated use of edged weapons, has forced the French Cameroun authorities to pound their fists on the table.

The Paul Atanga Nji letter made public on Tuesday 18 August 2020 was sent to the Governors of the North-West region, Adolphe Lele Lafrique, and the South-West region, Bernard Okalia Bilai, to restrict the sale and use of farming tools.

The French Cameroun surrogate Paul Atanga Nji wanted by the Special Criminal Court in Yaoundé for corruption and fraud during his tenure at Post Bank also enacted preconditions to be met in order to acquire these objects from any shop in Southern Cameroons.

“By way of illustration, any person wishing to acquire a machete must obtain prior agreement from a Sub-prefect of his area of residence, and provide proof of an agricultural activity before any acquisition in a hardware store or a shop; the seller must identify the buyer, retain his telephone number, and obtain the location of his residence, not without requiring him to show his National Identity Card” Atanga Nji said in his ministerial order.

“French Cameroun is no longer a part of the Federal Republic of Ambazonia and the use of its colonial mechanism in Southern Cameroons has all been outlawed by President Sisiku Ayuk Tabe” Dabney Yerima told an Ambazonian think tank in Holland on Wednesday.

This Biya Francophone regime’s new push comes after its military violence have failed to deliver the goods and the regime now uses young girls as spies and they have succeeded on several occasions to infiltrate the ranks of the Ambazonia Restoration Forces. An approach that has led to the death of many Southern Cameroons Self Defense fighters!

Restoration forces, for their part, have been sending a clear message to those who betray the revolution. Last week, a young lady was hacked to death in Muyuka, a town in the country’s southwest region where the insurgency has taken root. She had been accused of flirting with and spying for the military, an allegation that has been confirmed by the Cameroon Concord News Group correspondent in Muyuka.

Corruption, mismanagement and dictatorship have become French Cameroun’s hallmarks, with the country’s ruling party considering itself as the government.

The Southern Cameroons Vice President also expressed the Interim Government’s resolve to keep standing, with all power, against French Cameroun.