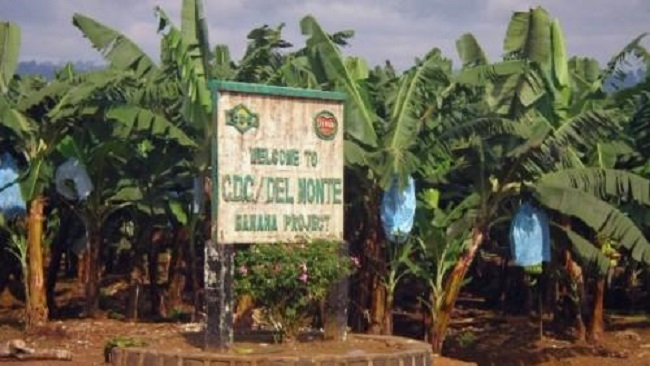 Authorities in Cameroon say anglophone separatists have joined forces with Nigerian militants to shut down nearly all trade across the two countries’ border. Cameroon depends on Nigeria for 70% of basic commodities and most of them are transported across the land border. Authorities say about 90% of trade has been halted as militants from both sides attack and abduct merchants.

Njume Peter Ambang is a lawmaker from Cameroon’s restive southwest region on the border with Nigeria. He said fighters within the past two months have taken control of many businesses, including palm oil plantations in Ndian, a division in the Southwest region.

“Maritime business has collapsed. The oil business has all collapsed. Palm oil fields have been seized by the separatists. They harvest the crops, they mill and sell. These guys are working with area boys (armed groups) in Nigeria,” he said.

Ambang was speaking in the Ndian capital, Mundemba, Sunday during a meeting to plead with local fighters to drop their guns and stop harassing merchants.

Cameroon’s military says several hundred fighters chased from towns and villages during raids by government troops relocated to the border with Nigeria. The military says the fighters have killed at least two dozen merchants and abducted scores of others for ransom since January.

Nigeria and Cameroon have promised to crush all separatists who do not surrender.

The two countries’ governments announced in February 2021 that they would work together to combat separatists and armed groups.

Cameroon this week said it deployed more troops to the border to protect civilians, merchants and their goods.