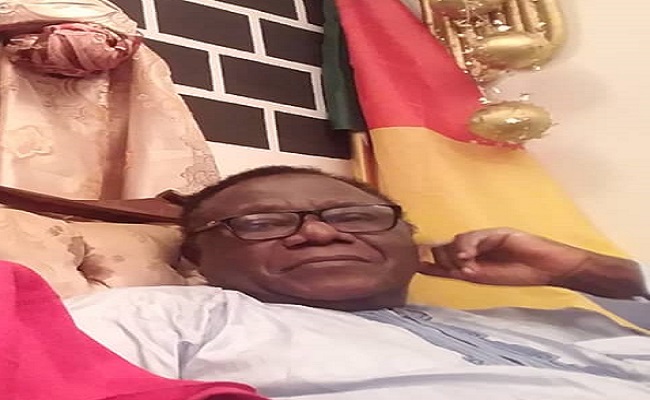 The people of Nchang village, a community in the Mamfe Central Sub Division in Manyu have been plunged into mourning following the death of Sisiku Tarkang Philip.

According to Cameroon Concord News Yaoundé Bureau Chief, the much respected Manyu traditional and political figure passed away on Sunday.

Although no formal announcement has been made of his demise, a UK based Manyu Royal; Prince Julian Ebai confirmed the death of the Sisiku and added that according to the tradition of the Manyu people, some necessary rites have to be performed before the official declaration and burial.

Sisiku Tarkang Philip moonlighted as Technical Director at the Ministry of Post and Telecommunications in Yaoundé and was also head of the ruling CPDM Central Committee Delegation to Mamfe Central.

He retired voluntarily from the Ministry of Post and Telecommunications following a financial scandal that rocked the establishment under the late Minister Mouchipou Seydou.

He was the head of the Mamfe Central Family Meeting in Yaoundé and was also a patron of the Manyu Solidarity Foundation.