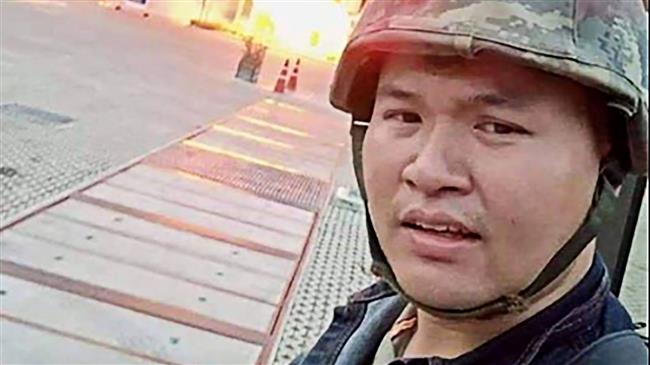 The death toll from a shooting spree by a soldier in northeastern Thailand has reached 26 people, as officials rule out ideological motives in the attack.

Thai security forces shot and killed the rogue soldier behind the mass shooting in northeastern Nakhon Ratchasima City, about 250 kilometers from the capital, Bangkok, on Sunday morning, after an overnight standoff at the Terminal 21 shopping center of the city.

The suspected attacker was identified as junior army officer Sergeant-Major Jakrapanth Thomma, 32, a sharp shooter and gun enthusiast who had been stationed at a military base near the city.

“It was a personal conflict… over a house deal,” Thai Prime Minister Prayuth Chan-ocha told reporters in Nakhon Ratchasima on Sunday. He had traveled to there to meet with hospitalized survivors.

Prayuth said the dispute was between the soldier and a relative of the soldier’s commanding officer.

The higher-ranking military official was one of the people reported killed at the base before the soldier moved on from there to the shopping mall and began shooting randomly at civilians.

The suspect was armed with an assault weapon and ammunition stolen from the army base, officials said.

One day before the attack, Jakrapanth had posted on his Facebook an angry rebuke of rich people. “Rich from cheating. Taking advantage of other people. Do they think they can spend the money in hell?” Facebook later removed the suspect’s account, saying there was “no place on Facebook for people who commit this kind of atrocity.”