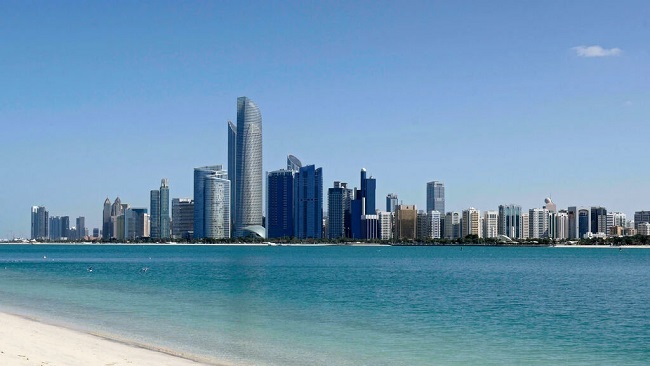 The United Arab Emirates has promised “robust actions” against money-laundering and terrorist financing after the Middle East financial hub was placed on a grey list of countries subject to heightened scrutiny.

The wealthy Gulf state, which includes the freewheeling trade-to-tourism hub Dubai, was named on the Paris-based Financial Action Task Force’s 23-strong list on Friday, joining the likes of Yemen, Syria and South Sudan.

Grey-list countries are “actively working with the FATF to address strategic deficiencies in their regimes to counter money laundering, terrorist financing, and proliferation financing”, the global watchdog said in a statement.

UAE officials said they would strive to meet a list of requirements laid down by the taskforce, including increasing prosecutions and identifying sanctions evasion.

“The UAE takes its role in protecting the integrity of the global financial system extremely seriously,” the UAE’s Executive Office of Anti-Money Laundering and Countering the Financing of Terrorism said in a statement.

“The UAE will continue its ongoing efforts to identify, disrupt and punish criminals and illicit financial networks,” it added, pledging “robust actions and ongoing measures… to secure the stability and integrity of the country’s financial system”.

The resources-rich UAE has become a nexus connecting the Middle East, Europe, Central Asia and Asia. Dubai has the world’s busiest airport in terms of international passenger traffic, and one of the busiest sea ports.

While the desert country has successfully diversified its economy rather than relying on oil, experts and international organisations have long criticised a failure to crack down on murky financial transactions.