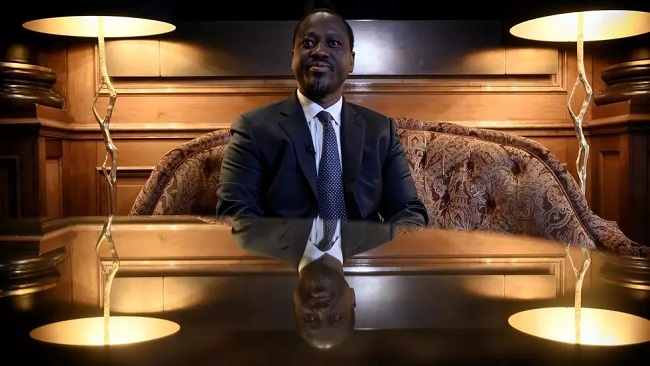 Former Ivorian rebel leader and ex-prime minister Guillaume Soro, who has been barred from contesting an upcoming presidential election, should be allowed to run, the African Court on Human and Peoples’ Rights said Tuesday.

The court — established by members of the African Union in 2004 — issued a provisional ruling calling on Ivory Coast to “take all necessary measures to immediately remove all obstacles” preventing Soro from competing in the October 31 vote.

However, the ruling is likely to have limited impact, as Ivory Coast withdrew its recognition of the court’s jurisdiction in April this year.