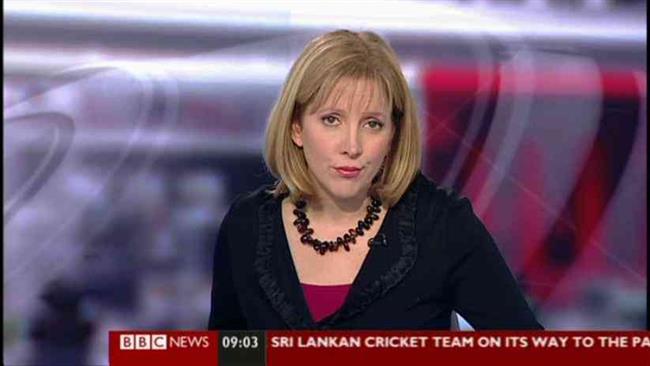 One of the BBC’s most senior journalists has resigned from her post, accusing the British broadcaster of having a “secretive and illegal” pay structure.

“With great regret, I have left my post as China Editor to speak out publicly on a crisis of trust at the BBC,” Carrie Gracie wrote in an open letter.

Gracie, who has been the BBC’s China editor since 2013, claimed the corporation is not “living up to its stated values of trust, honesty and accountability.”

The journalist accused the BBC of “breaking equality law” in its dealings with employees, and adopting a “bunker mentality” which is failing to close the significant pay gap.

“The BBC belongs to you, the license fee payer. I believe you have a right to know that it is breaking equality law and resisting pressure for a fair and transparent pay structure.”

Gracie, who has worked for the BBC for more than three decades, said the broadcaster faced an “exodus of female talent” because of a culture that discriminates against women.

The BBC ordered a review into its pay structure after it was revealed that only a third of its experienced journalists earning more than £150,000 were women, while the top seven earners were all men.

More than 40 of the broadcaster’s most high-profile female staff, including presenters Clare Balding and Victoria Derbyshire, signed a letter calling for immediate change.

Gracie announced she was leaving her position in Beijing after learning that she earned less than male international editors, despite stressing when she accepted the post that she must be “paid equally” with her male peers.

“I told my bosses the only acceptable resolution would be for all the international editors to be paid the same amount. The right amount would be for them to decide, and I made clear I wasn’t seeking a pay rise, just equal pay. Instead the BBC offered me a big pay rise which remained far short of equality,” she said.

The journalist said she rejected the pay rise and faced a “dismayingly incompetent and undermining grievance process which still has no outcome” before deciding “enough is enough.”