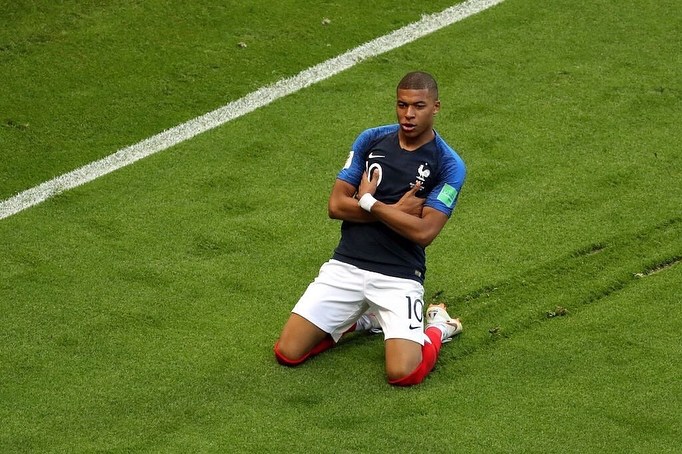 Cameroon Lost Kylian Mbappe To France Due To Corruption 0

Cameroonian father of the World Cup sensation Kylian Mbappe says that he wanted his son to play for the Central African nation but the dream was crushed due to corruption.

In a widely circulated statement, Wilfried Mbappe is quoted saying “someone” at the Cameroon FA charged a sum of money he could not part with for his son to be called up to the Indomitable Lions.

“At first, I wanted my son to play for Cameroon but, someone at the Cameroon Football Federation charged a sum of money that I didn’t have to make him play.

The French didn’t charge anything,” the senior Mbappe reportedly said. Kylian, 19, was among the shining lights for France in the recently concluded FIFA World Cup in Russia, scoring four goals including one in the 4-2 win against Croatia in the Final last Sunday.

He became the second teenager to score in a World Cup Final after the legendary Pele. Cash for national team call-ups is rampant in Africa where corruption and patronage supersedes merit.

Kylian believes that players should not be paid to turnout for their national teams because it is a big honor to serve your country.

The former Monaco forward, who recently moved to Paris Saint Germain (PSG) in the French Ligue 1, disclosed that he would donate his World Cup earnings to charity.