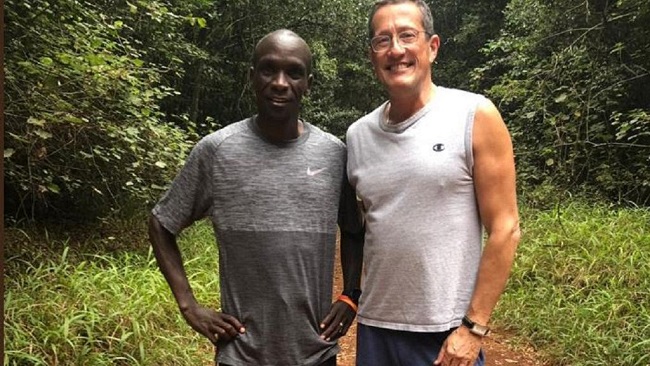 CNN: Quest celebrates Kenya ahead of inaugural direct flight to US 0

Quest, who hosts CNN’s signature business show, is in the country to screen the launch of the much anticipated direct flight between Kenya and the United States.

He will join passengers on the inaugural Kenya Airways flight from Nairobi to New York on October 28. 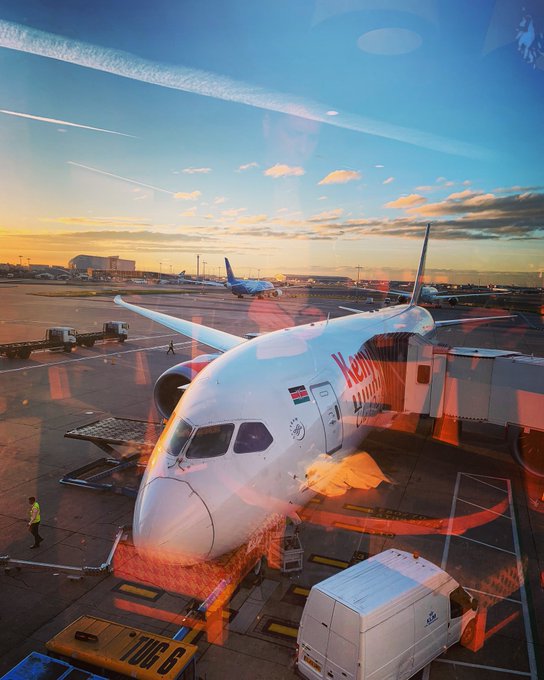 Cutting the flight time between the two countries from 22 to 15 hours, this direct flight is being touted as a game-changer for Kenya’s tourism industry.

Kenya’s tourism minister Najib Balala adds that it will have a direct impact on the Kenyan economy through job creation and facilitation of cargo shipment of Kenya’s exports such as its flowers, tea, and coffee, directly to the US market.

The United States is Kenya’s leading tourism source market with a share of 11.8 per cent as of December 2017.

Kipchoge broke the world record in the Berlin Marathon in September this year clocking 2 hours, 01 minute and 39 seconds.

Quest was ‘more than impressed’ with the forest, describing it as a park that rivals New York’s Central Park, London’s Hyde Park, or Sydney’s botanic gardens.

‘‘We spent the afternoon in Karura Forest. If you wanted something to underscore this sense of pride you would be hard pushed to find a more pristine example,’‘ said Quest.
Karura forests, which sits on 1,000 hectares of land is one of the country’s few remaining indigenous forests.