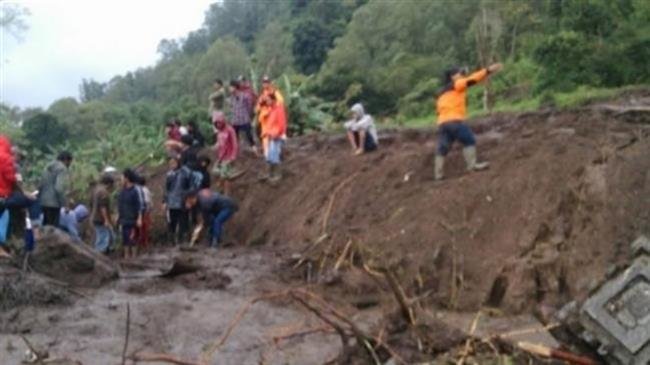 Four women and a child have died when a landslide flattened their houses after heavy rain in Bukavu in eastern DR Congo, local sources say.

He said the victims were four women and a small boy — a tally confirmed by mayor Munyole Kashama — adding that searches for further bodies were underway.

Kashama said at least four people had been injured.

A landslide last year killed 40 people in a fishing village in the northeastern region of Ituri.