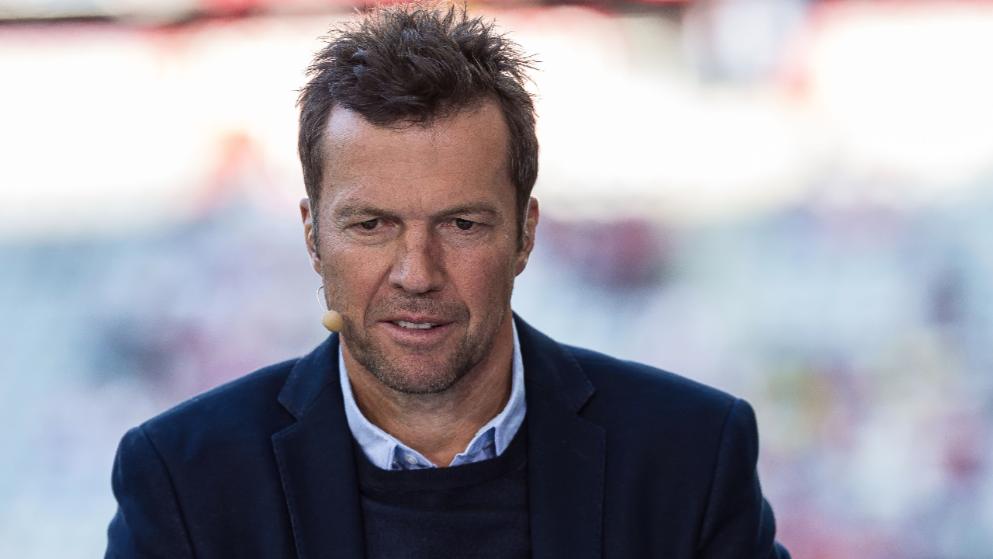 Former France coach Raymond Domenech and German World Cup winner Lothar Matthaeus are among more than 70 men to have applied to be coach of African champion Cameroon.

Cameroon is looking for a new coach less than a year before it defends its African Cup of Nations title as tournament host.

Belgium’s Hugo Broos led Cameroon to the 2017 African title in Gabon in February last year but was fired 10 months later after Cameroon failed to qualify for the World Cup in Russia.

Other well-known names to apply are Carlos Queiroz, the former Manchester United assistant coach, and Rigobert Song, the ex-Cameroon captain who has been coaching the national development team.

Cameroon Football Federation spokesman Simon Lyonga confirmed the list of applicants. Others include Tom Saintfiet, Alain Giresse, and Philippe Troussier, all coaches with experience of working in Africa. There were 31 Cameroonians who applied for the job.