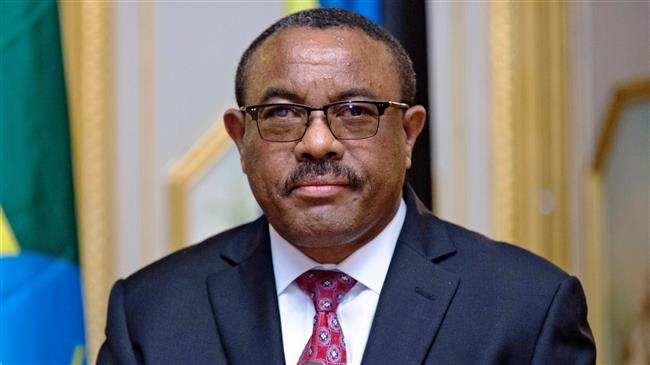 Ethiopia’s Prime Minister Hailemariam Desalegn suddenly resigned on Thursday in what he described as a bid to smooth reforms, following years of violent unrest that threatened the ruling party’s hold on Africa’s second most populous nation.

The resignation — unprecedented in Ethiopia’s history — followed a wave of strikes this week in towns near the capital and demonstrations successfully demanding the release of more opposition leaders.

More than 6,000 political prisoners have been freed since January as the government struggles to placate simmering anger among the two largest ethnic groups, the Oromo and Amharic, who complain they are under-represented in the country’s corridors of power.

The prime minister leads the nation under Ethiopia’s political system, and Hailemariam’s resignation underscores the depth of division within the ruling coalition over how fast to pursue political reform.

Ethiopia is the region’s largest economy and a key Western ally in the fight against militancy but rights groups criticize its government for jailing journalists and political opponents.

It was not clear who would replace Hailemariam. He also resigned as chairman of the ruling coalition, which has governed since it defeated a military regime in 1991.

“Unrest and a political crisis have led to the loss of lives and displacement of many,” Hailemariam said in a televised speech. “I see my resignation as vital in the bid to carry out reforms that would lead to sustainable peace and democracy.”