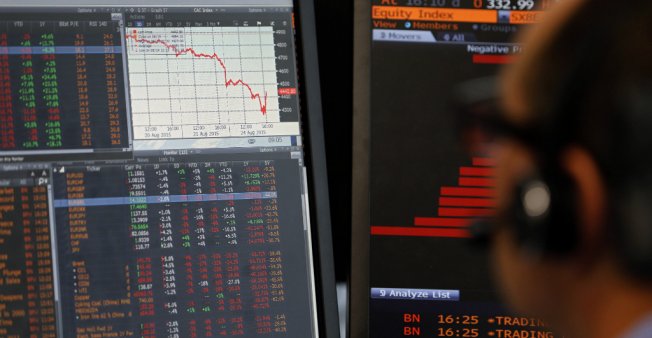 Europe: Banks used tax schemes to drain up to €55 billion from treasuries 0

So-called “cum-ex” and “cum-cum” deals — complex stock transactions around the days when companies pay out dividends — have cost taxpayers as much as 55 billion euros ($63 billion) in lost revenue or outright fraud since 2001.

The schemes were first uncovered in Germany in 2012.

Accounting for the bulk of the total at 46 billion euros, technically legal “cum-cum” tax avoidance exploits varying treatment of domestic and foreign shareholders.

Foreign investors holding shares in a company temporarily sell the stock to a bank based in the same country as the firm ahead of the day dividend gets paid out.

This allows them to escape higher taxes on the dividend charged to shareholders from abroad, before buying back their holdings quickly afterwards.

Meanwhile, clearly fraudulent “cum-ex” deals draw in more parties in a complex dance around the taxman.

Reportedly conceived by well-known German lawyer Hanno Berger, the cum-ex method relies on several investors buying and selling shares in a company amongst themselves around the day when the firm pays out its dividend.

The stock changes hands so quickly that the tax authorities are unable to identify who is the true owner.

Working together, the investors can claim multiple rebates for tax paid on the dividend and share out the profits amongst themselves — with the treasury footing the bill.

Since 2012 six criminal investigations have been opened in Germany, including against tax lawyer Berger and several stock market traders.

The country has since strengthened its surveillance, it added.

Meanwhile Danish prosecutors have been studying tax practices around dividends since 2015 and are examining “whether there is a basis for criminal proceedings against people or companies involved,” spokesman Simon Gosvig said.

Pierre Moscovici, European Commissioner for economic and financial affairs, tweeted in response to the investigation that European tax authorities should share more information and improve transparency.

“If the fraudsters’ imagination is limitless, my determination is as well!” he wrote.