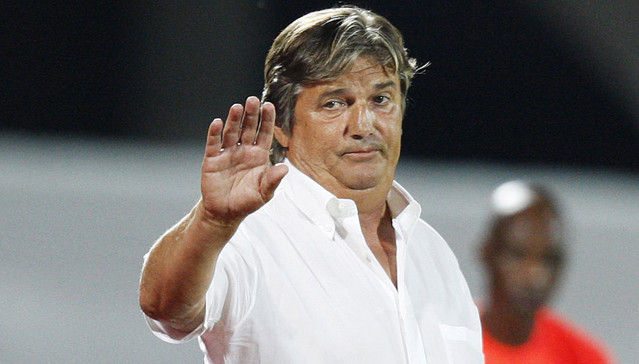 Former Indomitable Lions coach, Henri Michel has reportedly passed away at the age of 70 following a lengthy bout of illness.

Michel represented France and Nantes during his playing days, earning 58 international caps and competing at the 1986 World Cup in Mexico.

After hanging up his boots, he coached a number of clubs and national teams, including Les Bleus, Cameroon, Morocco, UAE, Tunisia, Côte d’Ivoire, Equatorial Guinea and Kenya.