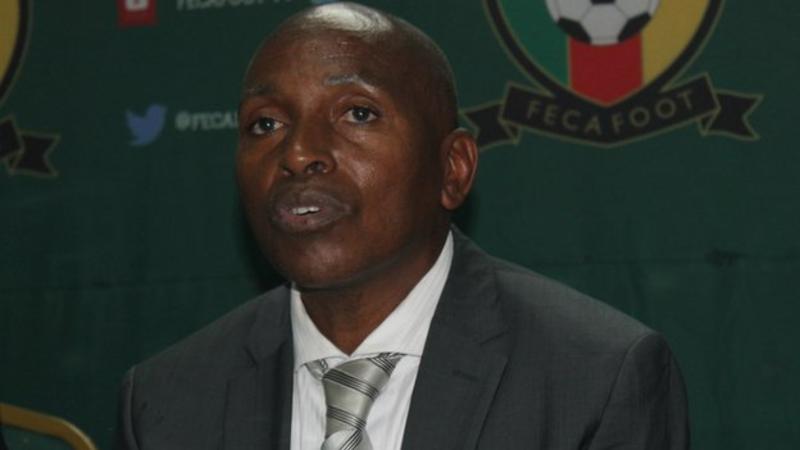 The 2017 Africa Cup of Nations champions are seeking to fill the role made vacant when Hugo Broos departed at the end of his contract last month.

Fecafoot wants a top foreign or local coach who has a “good record and has won national or international titles as a player, club coach or national coach.”

They are also seeking a candidate “with good character and in good health” who also has a ‘good knowledge of African football.”

But in an apparent bid to give their hunt significant impetus, Fecafoot has made it clear that the incoming coach must live in the country.

Those who believe they fit the bill are invited to submit their applications at the Fecafoot secretariat in Yaounde or via email before the 24 March deadline.

A shortlist of three candidates will be finalised by an appointed commission, before a successful coach and assistants will be announced.

Five-time African champions Cameroon have already announced that Alexandre Belinga will take interim charge while the search continues for a long-term successor to Broos, who has since been appointed as sporting director at Belgian top side Oostende.

The 65-year-old former Belgian international led the Indomitable Lions to a surprise triumph in the tournament in Gabon at the start of last year.

However, a poor performance at the Confederation Cup in Russia in mid-year followed by failure to qualify for the 2018 World Cup turned some elements of public opinion against the Belgian.

Whoever comes in will have only eight months to work with the team before the 2019 Nations Cup tournament starts on home soil.

Fecafoot say that candidates seeking to fill the vacant post must satisfy the following conditions (translated from French):