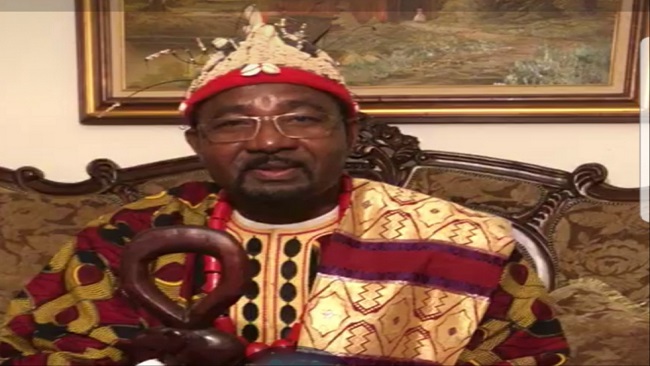 One of the pioneers of the Manyu Liberation Council has roundly denounced Southern Cameroons CPDM officials who are presently cooperating with the Biya French Cameroun regime saying such Ambazonians are complicit in the Yaounde regime’s crimes against the Ambazonian nation.

Seseskou Dr Ako Peter also stated that Southern Cameroons traditional authorities supporting the Yaounde regime are indeed partners in crimes against the Ambazonian people. The senior Manyu figure made the comments in a telephone conversation with Cameroon Concord News late on Sunday.

He also censured efforts by French Cameroun administrative officers to portray a good image of the ruling CPDM crime syndicate, emphasizing that Southern Cameroons villages who still welcome Francophone DOs and SDOs on lame and ridiculous reasons that they wish to resolve chieftaincy issues are actually turning a blind eye to facts, and telling lies in a bid to justify their corrupt mindsets.

He said that French Cameroun political elites before and after Biya only think of exploiting the people and resources of Ambazonia.