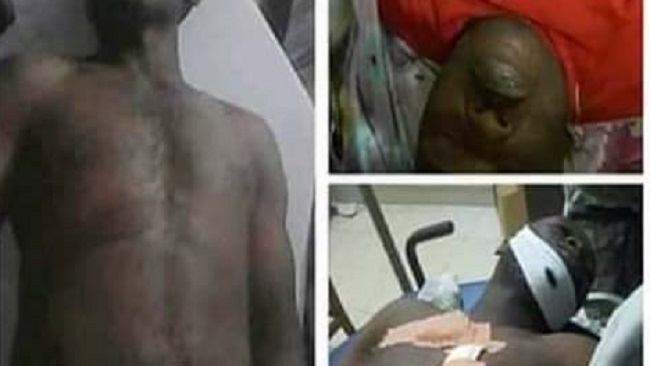 Cameroon government security forces have murdered three innocent Southern Cameroons civilians on lame and ridiculous reason that they were suspected to be members of the Ambazonia Restoration Forces in Mbingo, a locality near Belo in the Northern Zone in Southern Cameroons.

Eye witnesses say the three Southern Cameroonians were however not members of the Ambazonia Self Defense Force responsible for the implementation of the roadblock policy.

Troops loyal to the Biya Francophone Beti Ewondo regime raided the area and a number of houses were set ablaze.