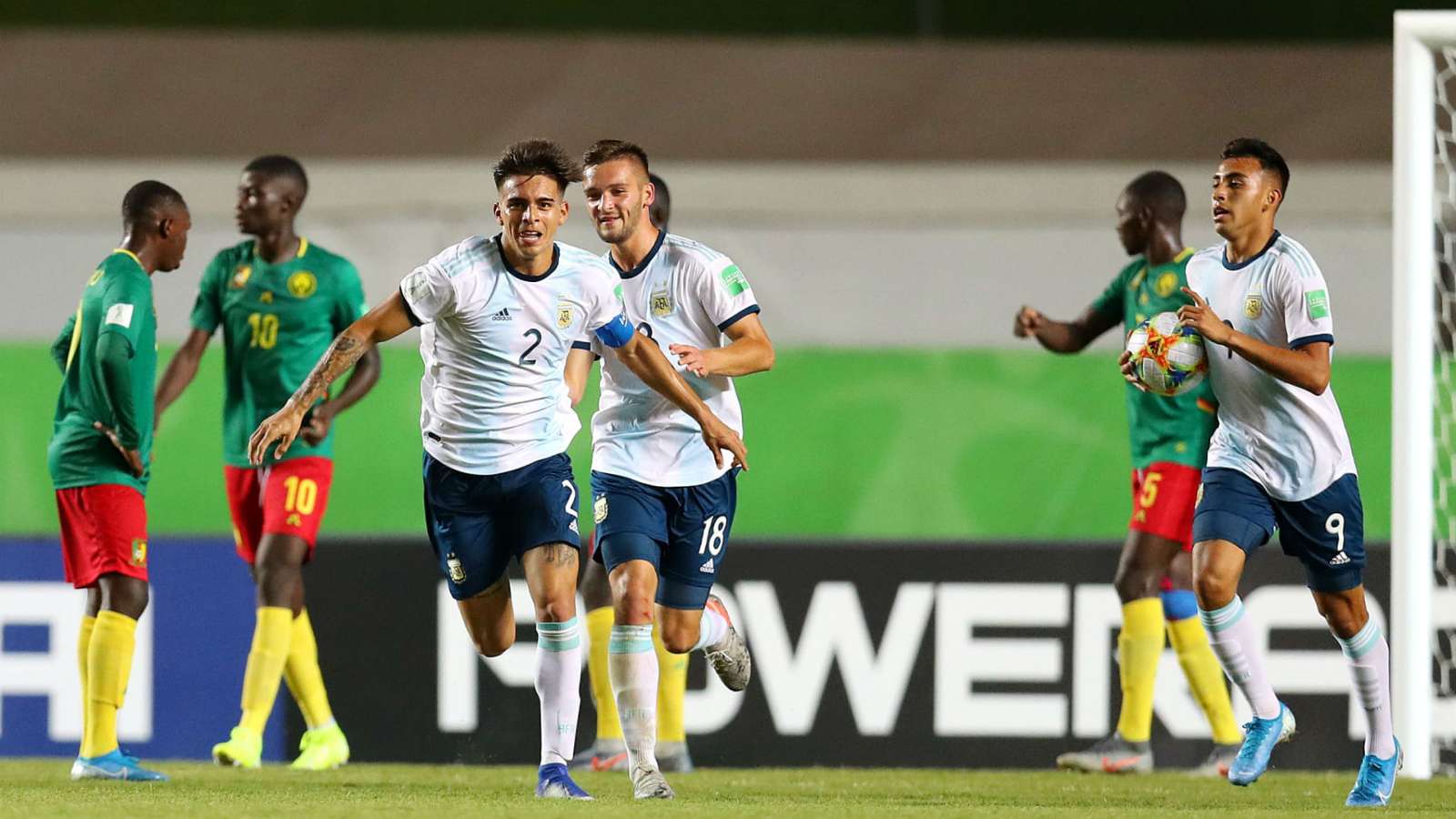 U17 World Cup: Cameroon sent packing after losing to Spain 0

Cameroon were eliminated from the Fifa U17 World Cup following a 2-0 defeat by Spain in a Group E encounter at Estadio Walmir Campelo Bezerra in Gama, Brazil on Sunday.

After also losing to Tajikistan and Argentina in earlier games, the African champions needed nothing short of victory to entertain any hopes of progressing to the Round of 16.

But first-half goals by Jordi Escobar and Barcelona midfielder Ilaix Kourouma saw Spain condemning the Cameroonians to their third straight defeat at this tournament.

The game started balanced with Cameroon looking to fight but Escobar broke the deadlock with a shot from inside the box after being set-up by Pedri 21 minutes into the match.

Leonel Wamba Djouffo tried to respond for the Indomitable Lions four minutes later but had his shot blocked, while Steve Mvoue missed from close range soon after.

The Africans looked determined to claw their way back into the contest and Mvoue was back again to try for an equaliser on 34 minutes but shot over the bar from outside the box.

Despite leading, Spain were not dominant although they had Roberto Navarro being denied by Cameroon goalkeeper Jacques Mbeubap Mbiandjeu.

The Spaniards then further frustrated Cameroon three minutes before the interval with Guinea-born Kourouma firing into the bottom right corner from outside the box where Pedri was again the provider.

What could have been the biggest undoing by Cameroon was their ineffectiveness in front of goal as Arnold Eba Tchecegna’s headed effort went just over 10 minutes after the restart.

After that, the African champions did little to push their way back into the contest as Tchecegna, Yanick Noah and Medou Marc’s goal attempts were not convincing for a side that was on the brink of elimination.

The damage for Cameroon could have been worse but Oscar Aranda Subiela’s goal was ruled offside (by VAR) five minutes from time.

Spain then held on to their two-goal advantage and sent Cameroon packing from the tournament. The Africans managed just one goal and conceded six in three matches to anchor Group E in the tournament.