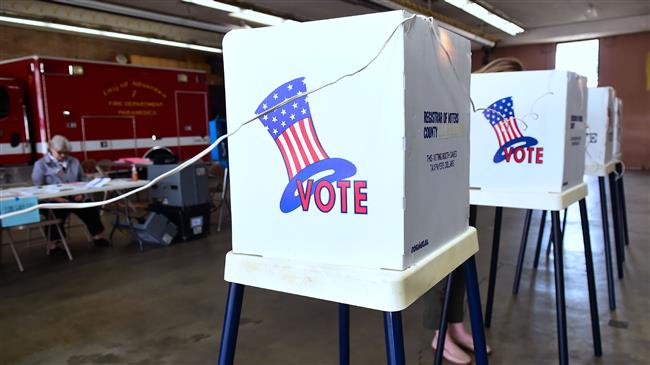 US: Record number of black women running for office in Alabama 0

A record number of black women are reportedly running for congressional seats across the US state of Alabama.

CNN said on Tuesday that more than 70 African-American women had launched Democratic campaigns to unseat Republicans in primary elections in the deep-red state.

All but two of the black women running for office are Democrats.

“The tide is shifting, and these southern states are showing the rest of the country, again as they always have, that we can lead, and we can change the world,” Rhonda Briggins, an Alabama native and co-founder of VoteRunLead, told the American news channel.

“If you look at history, especially Alabama history, civil rights history, women have always led those charges, and have been the ones working very diligently, behind the scenes, organizing,” she said.

VoteRunLead is a national nonpartisan organization that trains women who want to run for office.

“People are now connecting the dots to their lives and connecting that to the political power and influence and then pulling all of these pieces together to create real change,” Briggins added.

Voters have headed to polls in eight states to choose candidates in primary elections that will eventually determine whether Democrats or Republicans take control of the United States Congress during the era of President Donald Trump.