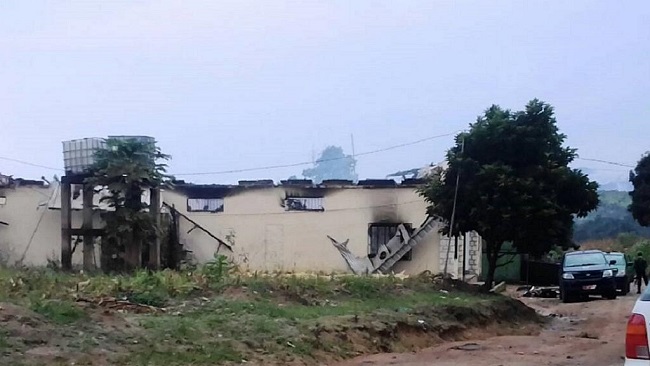 Over 160 prisoners have escaped from jail in Cameroon’s north-west region following an attack on the facility by armed men suspected to be separatists.

According to state media CRTV, the overnight attack on the Ndop prisons was two-pronged. The attackers are said to have lit a fire amid the use of gun fire.

“More than 160 prisoners from Ndop prison (North West) fled” after the attack on the penitentiary where they were burnt by an armed group, a source close to the regional authorities said. 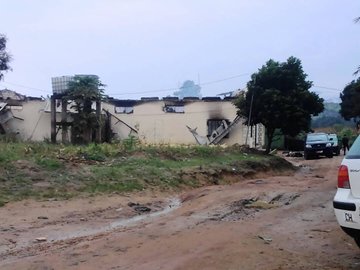 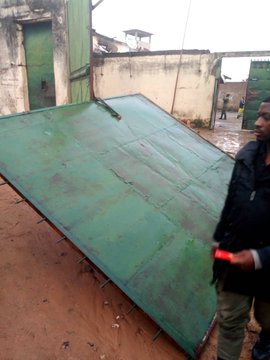 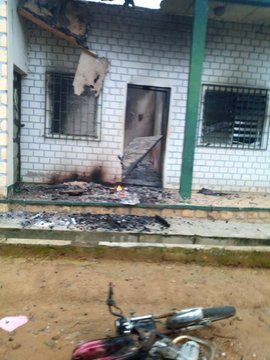 William Benedict Emvoutu Mbita, head of the department of Ngoketunjia where Ndop is located confirmed that some escapees had voluntarily returned and were due to be transferred to the regional capital, Bamenda.

The attackers who “fired from everywhere”, were able to “break the gates of the prison” before “setting fire to all the buildings,“he added, stressing that they had brought fuel to cause the fire.

He further disclosed that operations were underway to find the other escapees. This is the first time since the outbreak of the Anglophone crisis in late 2016 that such a large number of prisoners manage to escape following the attack on a prison.