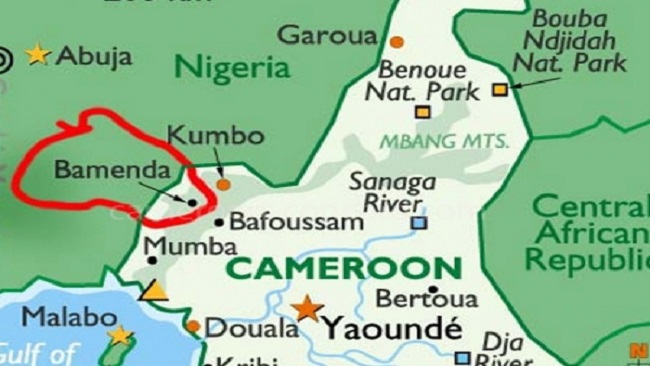 A Court registrar of Boyo High Court, an official of election management body Elections Cameroon (Elecam), and a municipal councillor of ruling Cameroon’s People Democratic Movement (CPDM), were kidnapped by gunmen “as they were going about their normal activities”, according to security sources who asked not to be named.

Local police said a search and rescue mission of the hostages is underway.

Armed separatists have intensified attacks on officials who participated in Feb. 9 legislative and municipal elections in Cameroon, saying they disrespected their order to boycott the elections, according to media reports.

Since 2017, armed separatists have been fighting to create an independent nation in the two Anglophone regions of the largely French-speaking Cameroon.