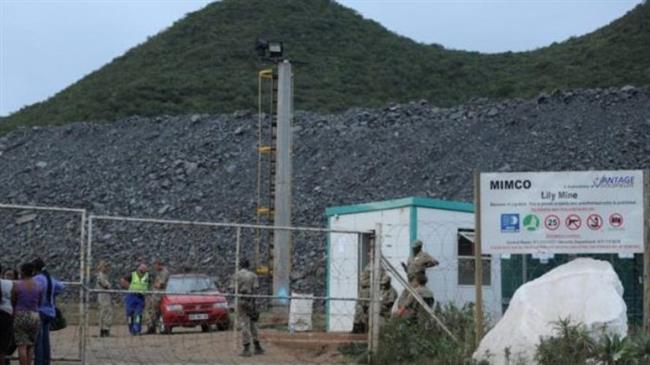 4 dead after rock collapse at South African gold mine 0

Four mine workers were killed and one was seriously injured after a rock fall at a South African gold mine on Friday trapped five workers underground, the company and a mining union said on Sunday.

The collapse at the Village Main Reef’s Tau Lekoa gold mine in North West province followed at least one earth tremor.

The National Union of Mineworkers (NUM) was strongly critical of the mining company, saying in a statement that “there was no escape route in the working area where the four mineworkers were found dead”.

The union also said in the statement the mine’s proto team – a group of workers trained to perform underground rescues – did not act quickly enough to save the four miners and “deliberately stopped the team leaders and winch drivers from rescuing the four mineworkers.”

It did not give evidence for this but said it had been briefed by members working at the mine and present during the incident.

The mining firm, Village Main Reef, said it would not comment on the evacuation procedures until after an investigation was completed.

“There were two seismic events and then a rock fall occurred,” said James Duncan, a spokesman for the mine.

“Investigations on the causal factors are ongoing and we will be able to comment only once those are complete. We won’t be commenting at all on the accusations by NUM.”

The death toll in South Africa’s mines fell to 81 fatalities last year from 90 in 2017, the Mineral Resources Ministry said in March. This was a marked reduction from previous decades when the sector was marked by lax safety regulations and labor laws.