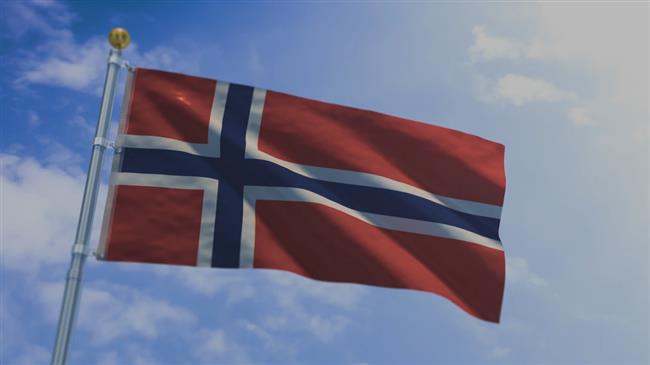 A vessel owned by Norwegian shipping firm J.J. Ugland was boarded by pirates while at anchor off the coast of Benin on Saturday, and nine crew members were kidnapped, the company said on Sunday.

The remaining crew of the Norwegian-flagged MV Bonita notified local authorities, and the vessel docked at the port city of Cotonou later on Saturday, the company said in a statement. The dry bulker Bonita carried a cargo of gypsum, a mineral commonly used as fertiliser, which was destined for Benin, Ugland said.

While piracy has decreased worldwide, West Africa’s Gulf of Guinea is a high-risk area for abductions and armed robbery, the International Maritime Bureau, a unit of the International Chamber of Commerce, said in a statement last month.

Shippers have reported several abductions in the region in recent months, including eight crew members taken from a German-owned vessel off Cameroon in August, and 10 Turkish sailors off the coast of Nigeria in July.

Citing safety reasons, the Norwegian ship owner did not reveal the crew’s nationalities or how many had avoided capture.

“The Ugland Emergency Response Team are handling this situation as per contingency plans, and they are in contact with relevant authorities. … The families of the crew members have been contacted and will be kept informed by Ugland,” the company said in the statement.