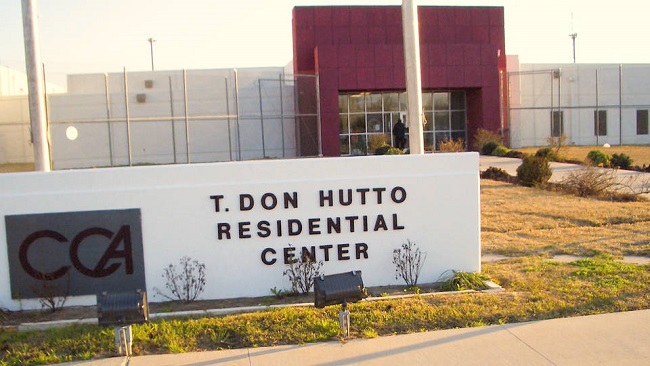 Ambazonia Crisis: 150 Cameroonian Women Transferred After Protesting ICE Custody in the US 0

150 women from Cameroon who have been imprisoned for months in a for-profit ICE detention center in Texas have been transferred to other remote immigration jails, in apparent retaliation for their protests over indefinite detention and dangerous conditions.

In a letter sent to the advocacy group Grassroots Leadership last month headlined “A Cry for Help,” the Cameroonian women complained of medical neglect at the T. Don Hutto immigration jail, writing, “Some of our sisters are sick and not being well treated. Others are running mad due to trauma and stress. … The medical department is very rude to us, they tell us we’re pretending to be sick even when someone is in serious pain.”

The Cameroonian asylum seekers also say they’re being discriminated against, writing, “Almost all the white women we came in with and even others who came after us have been released on parole and bond but we’ve been denied both parole and bond.” Advocates fear the women now face possible deportation in retaliation for speaking out against the conditions in T. Don Hutto. The facility has for years been plagued by allegations of abuse.