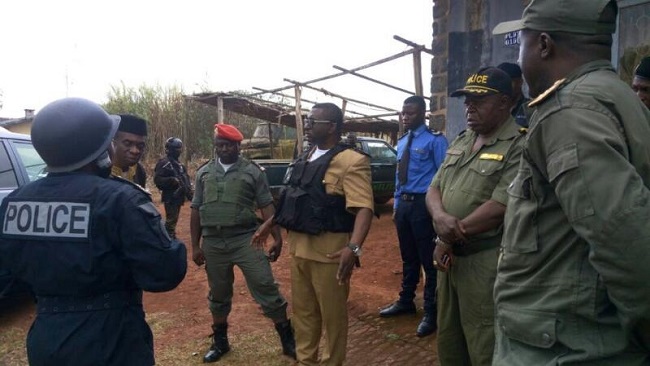 The 85 year-old President Paul Biya has appointed Ernest Nkwandze as interim Divisional Officer for the Batibo constituency in Momo Division following the abduction of Namata Marcel Diteng on February the 11th by unknown gunmen.  Ernest Nkwandze was installed on February 14, 2018 by the North-West Governor, Adolphe Lélé Lafrique.

The governor reportedly held a working session with the traditional authorities and security officials of the Batibo district and pleaded with the chiefs as well as the population to work in collaboration with the security forces by providing them reliable information in the search of the sub-prefect.

The sub-prefect of Batibo, Namata Marcel Diteng was abducted with his driver in the morning of February 11, 2018 by unidentified men. So far a massive search is continuing to find them.

By Sama Ernest with files from CIN