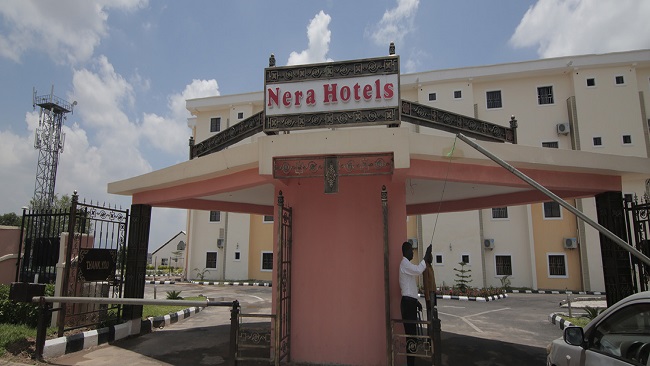 Nigerian Secret Service officers have arrested the leader of the Ambazonian Interim Government including seven members of the governing council. Cameroon Intelligence Report learned that Sisiku Ayuk Tabe and seven prominent members of the Interim Government were summoned to Abuja for questioning following the detention of 39 Southern Cameroonians in Taraba by Nigerian security forces.

Our correspondent in Abuja said the Interim President and 7 members of his team were last seen at Nera Hotels in Abuja. Nothing has so far filtered about the exact location of the incident and the names of the Ambazonians who accompanied the President to Abuja.

We understand the Ambazonian Secretary for Education, Wilfred Tassang was running late for the meeting. He has also not been seen ever since the trip to Abuja. CIR had reported that the Biya regime had authorized its secret service through a cabinet meeting chaired by Prime Minister Philemon Yang to liaise with Nigeria to assassinate Sisiku Ayuk Tabe considered to be the principal Southern Cameroons planner of military and terrorist operations against La Republique du Cameroun.

The Buhari administration has not claimed responsibility for the abdication. Abuja is one of the most secure cities in Africa and the seat of the Nigerian government.