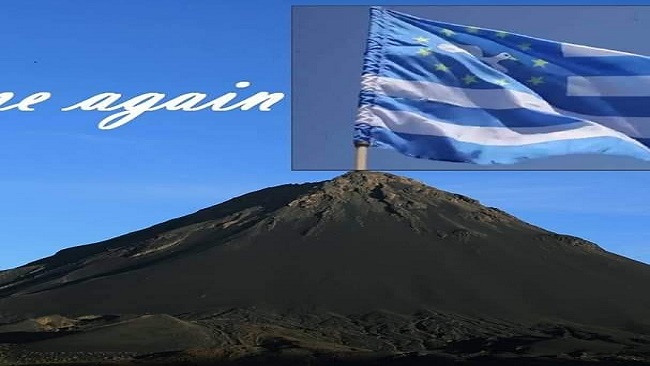 Ambazonia Revolutionary Guards, the military wing of the Ambazonia Interim Government, say they are getting ready to battle the Biya French Cameroun regime across all Southern Cameroons towns and villages and will continue to resist until freeing the Federal Republic of Ambazonia.

In a statement thanking Southern Cameroonians in Ground Zero for a massive boycott of the so-called National Day Celebration, Vice President Dabney Yerima said that even after the abduction of the Ambazonian leader President Sisiku Ayuk Tabe and his top aides, the Ambazonia resistance has become stronger and more equipped and is ready to fend off any French Cameroun military action inside the Ambazonian homeland.

Yerima stated that Amba fighters will in the weeks ahead launch an operation that will overwhelm the French Cameroun regime in Yaoundé. The Yerima statement added that Yaoundé will be shocked by the unprecedented Amba attacks.

The statement said Ambazonia Revolutionary Guards are prepared for any sacrifice and fight against the French Cameroun enemy all over Southern Cameroons.