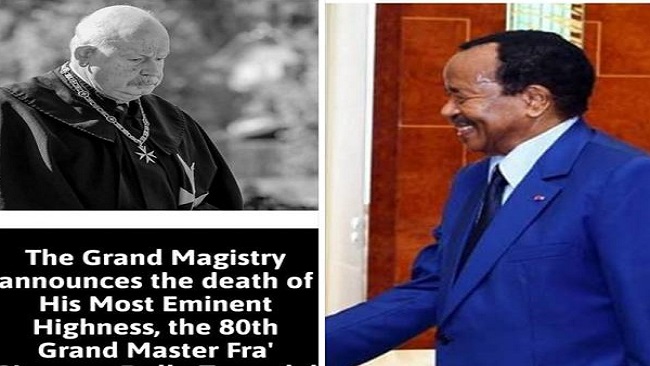 Biya Acolyte: Grand Master of the Order of Malta Dies in Rome 0

The Grand Master of the Order of Malta, Giacomo Dalla Torre del Tempio di Sanguinetto, died in Rome at the age of 75. This is reported by the press service of the order.

“This is unfortunate news, especially since the great master actively worked until very recently,” RIA Novosti quotes the representative of the order.

April 28, it became known about the hospitalization of Dalla Torre in critical condition.

According to an agency source in the leadership of the Order of Malta, the master died due to cancer.

Dalla Torre was elected Grand Master of the Order of Malta in May 2018.