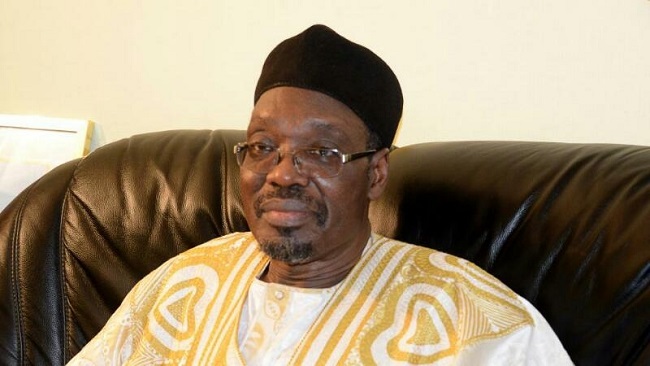 “The government condemns this gruesome, unbearable and unsupportable situation. At the same time while some accusing fingers are pointing at our army, from the same video you have another voice which says that this gruesome killing was perpetrated by another army in another nation,” Tchiroma told a press conference in the capital Yaounde.

His reaction followed a report by an international NGO stating that the shocking killings were committed by Cameroonian security forces during a military operation in the village of Achigaya in the Far North region of the country.

Cameroonian army is a responsible, discipline and people-friendly force, Tchiroma said but announced that an enquiry into the crime is in progress.

“A commission is on right now leading a thorough investigation in order to find out the perpetrators of the gruesome killings. If it happens that they are Cameroonians, then they will be taken to the court,” said Tchiroma.

Last week, Cameroon arrested seven soldiers suspected of having shot dead at close range two women and two young children in the Far North after denying the crime was not committed by Cameroon security forces.