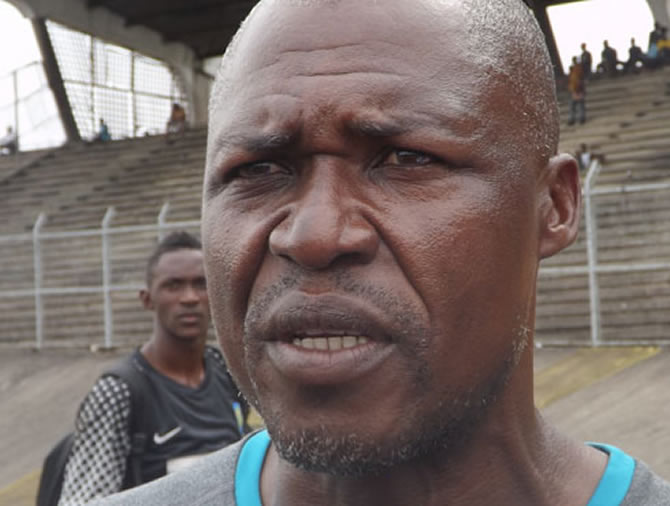 Cameroon Football Federation (FECAFOOT) on Wednesday sacked the head coach of its national U-17 football team, Thomas Libiih for the team’s poor performance at the FIFA U-17 World Cup that is underway in Brazil.

“Following the premature exit of the U-17 male national football team of Cameroon from the FIFA World Cup in Brazil, the Cameroon Football Federation puts an end to thefunctions of coach Thomas Libiih and that of the entire technical, administrative, and medical staff,” the federation’s president, Seidou Mbombo Njoya said in a statement released Wednesday evening.

Njoya also said, Libiih and his staff had refused to sign the code of conduct of the national football team.

Cameroon were knocked out of the championship in the first round after losing all their three group matches, scoring one and conceding six goals.

Libiih qualified Cameroon for the FIFA U-17 World Cup after winning the CAF U-17 Africa Cup of Nations following a 5-3 win against Guinea on penalties during the final in Dar es Salaam, Tanzanian in April.

Cameroon’s last participation at the FIFA U-17 World Cup was in 2003.