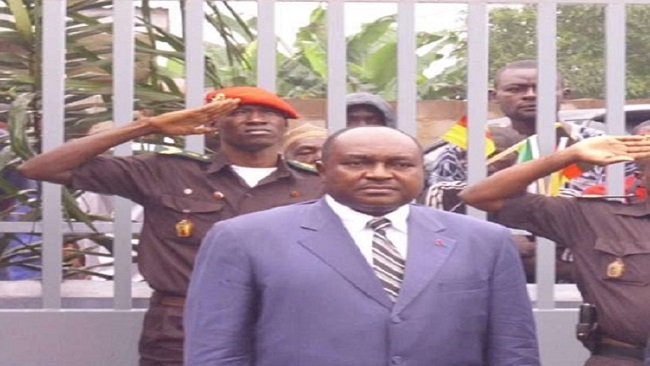 A total of 252 Boko Haram fighters and armed separatists have laid down their weapons in Cameroon since the start of 2019, Biya regime’s so-called National Committee on Disarmament, Demobilization and Reintegration (NCDDR) said on Thursday.

Fai Yengo Francis, national coordinator of the NCDDR who is wanted by the Special Criminal Court for corruption, said 130 of the fighters were separatists in the country’s troubled two English-speaking regions while 122 were of Boko Haram in the Far North region.

Yengo made the revelation during a briefing with Cameroon’s Prime Minister Joseph Dion Ngute.

He said the ex-fighters were at NCDDR centers to receive vocational training in agriculture, livestock, business and handicraft.

Cameroon is facing serious security challenges in the two Anglophone regions of Northwest and Southwest where separatists want to create an independent nation. Meanwhile in the Far North, the terror group Boko Haram is intensifying attacks on civilians and government forces.

The NCDDR was created by President Paul Biya last year “to avoid the use of extreme measures” and supervise and manage the disarmament and reintegration of ex-combatants of Boko Haram and armed separatists in the Anglophone regions.