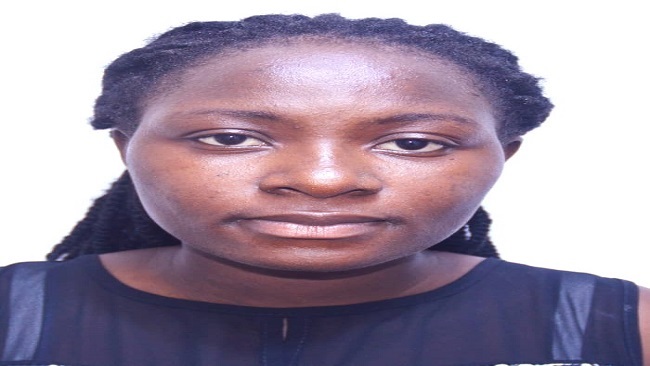 Cameroon heading for a civil war 0

Tribalism, nepotism, poor governance and corruption have plunged the Cameroonian nation into such dire social straits that conditions in society today look similar to those that led to the civil wars in Liberia, Rwanda including the Ivory Coast.

Rampant killings, kidnappings and attacks against Anglophones, Bamilekes and Sawas carried out by Beti Ewondo uniform officers in past years has increased in an alarming proportion.

Southern Cameroonians, Bamileke and the Sawa people have been subject to violence and dehumanization similar to what was practiced during the colonial era against the Bassas and after the 1984 April 6 Coup against the Hausas.

The destruction of Southern Cameroons and now the Littoral region aims to fight the potential political and economic power the Ambazonian diaspora and the Sawa communities in Cameroon could wield in the nearest future.

Beti Ewondo army soldiers will themselves to slaughter Anglophones at church service, Bamilekes at their shops and Sawas at their homes.  These heinous acts are their way of saying that President Biya and his kinsmen are at war with the changing Cameroon. For them, hanging on to power in Yaoundé is now at stake!

Hatred is helping the Biya gang to fuel their violence, but ultimately, hatred is mostly a consequence of their beliefs in holding on to power.

Cultural and development associations too have morphed into political groupings and tension is mounting everywhere! Recently, Francophone soldiers killed nine civilians including a baby in the North West region in what the Francophone dominated Ministry for Defense painted in a statement as a “misunderstanding”.

The Cameroon government military said the four soldiers were searching for a missing colleague on June 1 when they encountered “a group of frenzied villagers”. The troops opened fire, killing four women, four men and an 18-month-old girl and slightly wounding a 12-month-old baby. The incident took place in Missong.

Nobody cares about Anglophone lives in Cameroon and today’s widespread killings in Cameroonian society, which is reflected in the numerous acts of Beti Ewondo state terrorism and hate crimes against Anglophones, Bamilekes and Sawas has now led to conditions that put Cameroon on the verge of a civil war.

Many in Yaoundé may find this thinking alarmist, but Cameroon is much closer to the conditions that led to civil wars in Liberia, Rwanda and the Ivory Coast.

At the end of it, President Biya may find himself in Kondengui prison soon and very soon if he continues to do nothing about Beti Ewondo provocative actions and the patriarchal politics that foment the anti Anglophone, anti Bamileke and anti Sawa sentiments.