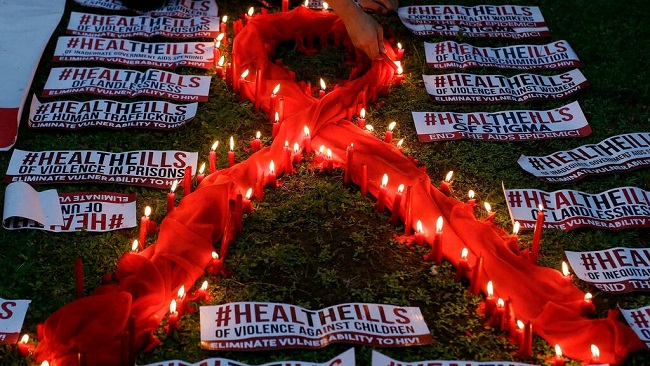 A new study by Cameroon’s Ministry of Public Health has revealed that the Central African nation has witnessed a remarkable drop in new HIV/AIDS infections.

The study was presented on Tuesday in the capital, Yaounde during a meeting to evaluate strides made to combat the epidemic in the country.

According to the 18-month study, 3.5 million HIV tests were carried out since January last year and 93,000 people were confirmed positive with the South Region having the highest number of confirmed cases.

Zoung-Kanyi Bissek, a senior official at the public health ministry said the results indicated a drop in prevalence from 3.3 percent in 2020 to 2.7 percent this year.

“This shows that the strategies put in place are well on course and are recording positive results. In those strategies, women and children are particularly targeted,” Bissek told reporters.