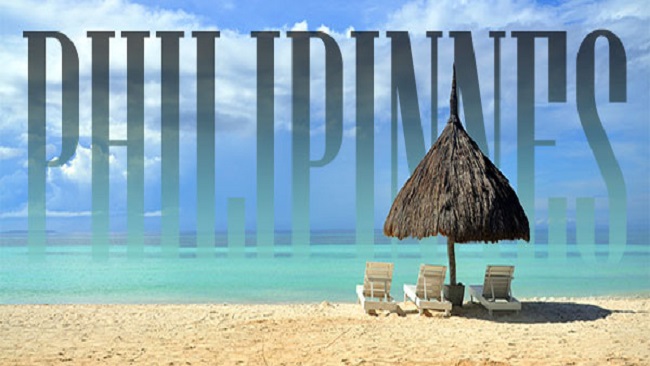 Cameroonian nabbed in Philippines over counterfeiting US dollar bills 0

In a statement, the central bank said it assisted the Philippine National Police in an entrapment operation that led to the apprehension of Fonki Gregory Abueh, who was in possession of 14 pieces of fake $100.

The 47-year old resides in Makati but was caught in Taguig. The operation was conducted by the Quezon City Police Anti-Cybercrime Team and the BSP’s Payments and Currency Investigation Group.

Abueh was charged before the Tagiug City Prosecutor’s Office with illegal possession and use of false treasury or banknotes under the Revised Penal Code, the BSP said.

The suspect is also facing separate swindling and estafa charges under the Cybercrime Prevention Act of 2012 for defrauding an individual in a financial investment online scam.