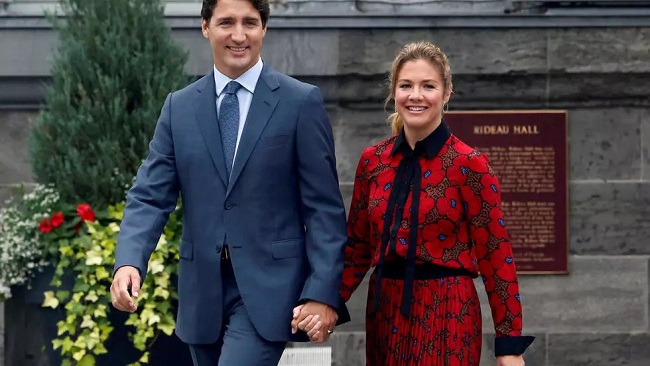 Canadian Prime Minister Justin Trudeau hung onto power on Monday as his main rival conceded defeat, but his Liberals fell short of his goal for a majority win.

Trudeau, in power since 2015 and governing with a minority of House of Commons seats since 2019, decided to gamble on an early vote and capitalise on his government’s handling of the pandemic, which included massive spending to support individuals and businesses and a push for high vaccination rates.

Instead, he will end up where he started after an unexpectedly tight election race characterised by a lacklustre campaign and voter anger at an election during a pandemic.

“You (Canadians) are sending us back to work with a clear mandate to get through this pandemic into brighter days ahead,” Trudeau said, flanked by his wife Sophie Gregoire and their children on stage at a victory gala in the early hours of Tuesday. “That’s exactly what we are ready to do,” he said.