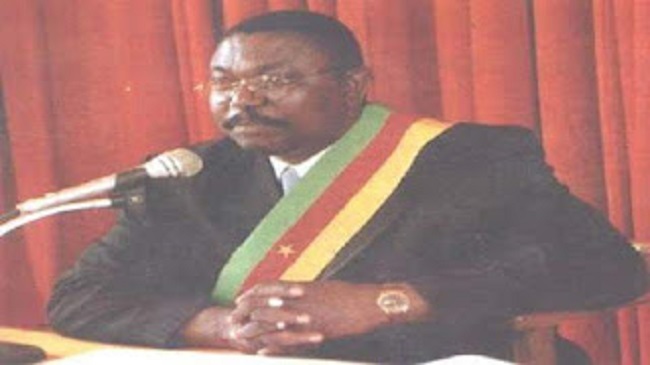 The onetime prominent South West political figure who propagated anti North West sentiments during his time as Secretary General of the South West Elites Association is currently hospitalized and critically ill in a Douala hospital.

Calvin Nnoko Mbele, who moonlighted as Mayor and later on as Government Delegate to the Kumba City Council is in the most critical of conditions and because of complications coming from political neglect by the regime in Yaoundé, he recently went into septic shock and many organs are struggling, Cameroon Intelligence Report has gathered from family sources.

“Medics are working hard to keep him comfortable and continuously monitoring him” our intelligence officer in Douala who contributed to this report said.

Cameroon Intelligence Report understands the blood gas levels of the former Secretary General of the South West Elites Association have improved recently and his numbers are holding.

The news of Calvin Nnoko Mbele’s hospitalization in Douala comes after he was rushed out of Kumba due to the poor security situation in the city.

‘We are aware of Nnoko Mbele’s situation and are praying for his health and his family,’ a friend of the veteran CPDM politician said to CIR.

By Edia Peter in Douala