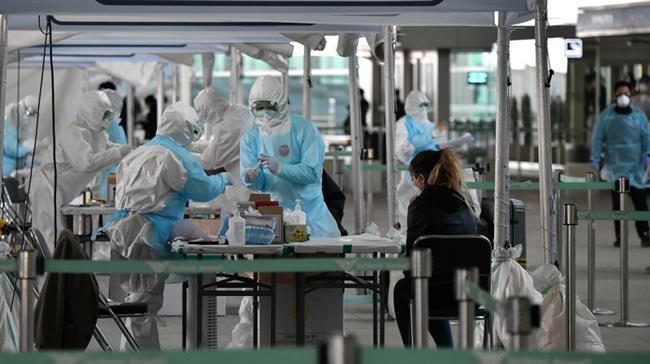 Confirmed coronavirus cases across the globe now number at 1,347,803, and a total of 74,807 people have lost their lives as a result of complications caused by the virus, according to data collected by Johns Hopkins University. More than 277,400 people have recovered.

The United States leads all the 213 countries and territories affected by the highly contagious virus across the world with 368,196 confirmed infections. Italy remains the country with the highest death toll, which now stands at 16,523. And China — where the virus first emerged late last year — has reported no deaths from the virus for the first time since it began releasing daily data in January.