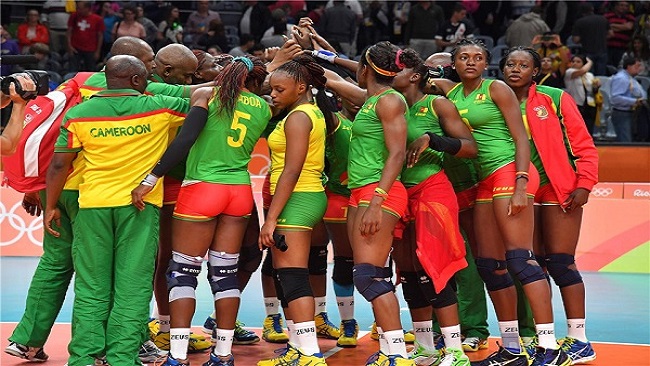 Spanish police are investigating the disappearance of four members of the Cameroon women’s handball team, who apparently absconded from a hotel in Valencia, where they were competing in the World Championships.

The Cameroonian delegation reported the women as missing on Thursday, a police spokesperson said.

Police were not treating the disappearance as suspicious as the women left with all their belongings and there was no sign of a struggle.

“It seems the women left of their own accord,” the spokesperson said, adding that police had no theories as to where they might have gone. The championships began on Dec. 1.

Athletes have frequently used international sporting events to seek asylum or escape poor conditions in their home countries, including seven Cameroonians who disappeared during the 2012 London Olympics.