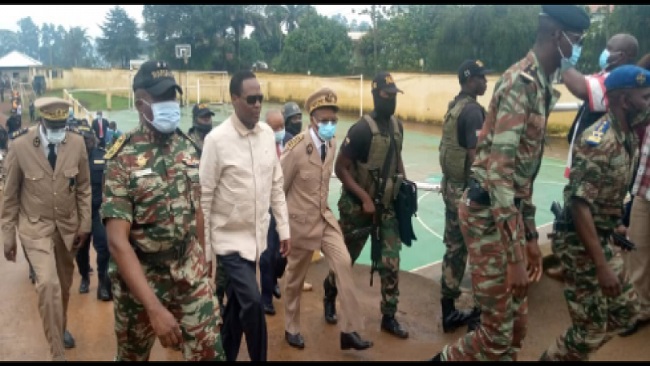 Nearly 1,000 students undergoing training at a military academy in Cameroon have been dismissed over corruption allegations, the country’s Minister of Defense Joseph Beti Assomo said in a circular made public on Thursday.

Beti Assomo said the new 2022 recruits who were in full training had applied to join the workforce with fake certificates.

Army spokesman Cyrille Serge Atonfack Guemo on social media described the move as the “rigor and probity” of the army.

It was the first time the central African nation struck off so many trainee soldiers over such allegations, according to army officials.