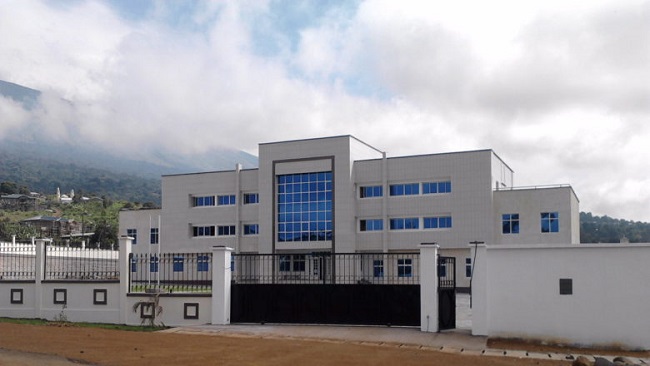 Dr. Efande John Lyonga has been appointed interim mayor of the Buea Council for a period of sixty days before a fresh election is held.

He was appointed on Wednesday October 30th by the French Cameroun Senior Divisional Officer of Fako, Emmanuel Ledoux Engamba following the death of Patrick Ekema Esunge on Sunday.

Voted in as second deputy mayor of the council in 2013, he was elevated to first deputy on July 27, 2019 after the late Ekema Patrick masterminded a council session vote of no confidence on Emmanuel Motomby Mbome

The interim mayor will now run the affairs of the council for sixty days before fresh elections will be conducted to get the successor of Patrick Ekema Esunge.