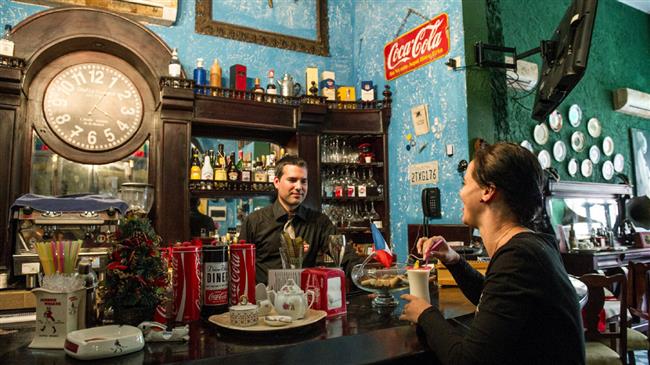 Communist-run Cuba is to officially recognize the ownership of private property in an effort to boost its economy.

Private property has long been officially rejected in the Communist state as a sign of decadent capitalism.

Ruling Communist Party newspaper Granma reported on Saturday, however, that a new constitution, to be put to a referendum, recognizes free market policies and private property.

The new constitution also creates the position of prime minister alongside the president, according to Granma.

The document, by creating the position of prime minister, divides the roles of the head of state and the head of government.

The new constitution also imposes a term limit on the presidency of two consecutive five-year periods.

However, Granma said the constitution reaffirmed that central planning and state enterprise remained as the pillars of Cuban economy.

It said the government commission reforming the constitution will present its draft to the national assembly when it meets next week. It will then be put to a national referendum, expected later this year.

The commission is headed by former president Raul Castro, 87, who remains the head of the Communist Party.

Castro’s market reforms have prompted hundreds of thousands of Cubans to join the ranks of the island’s self-employed since 2010, in new privately-owned businesses ranging from restaurants to beauty salons.

Castro, who together with his older, the late revolutionary leader Fidel Castro, ruled over Cuba for nearly six decades, had proposed the reforms in 2011, as part of a bid to modernize the political system.

Fidel led the revolution that toppled Cuban dictator Fulgencio Batista in 1959. He died in November 2016.