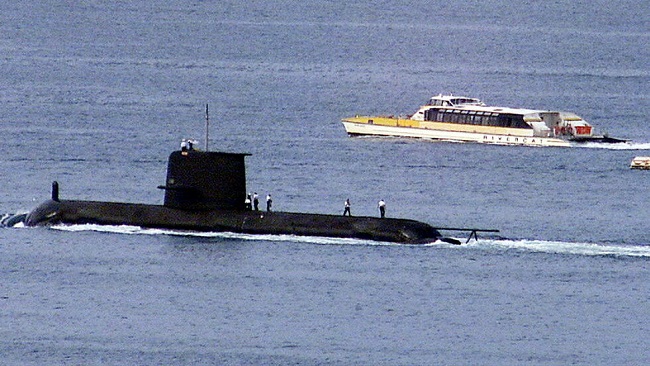 A long-planned round of Australia-EU free trade talks have been postponed, a European official confirmed Friday, after fury over Canberra’s decision to cancel a major French submarine contract.

“The FTA trade round has been postponed for a month until November,” an EU official in Canberra told AFP, throwing the future of the far-reaching pact into doubt.

The decision prompted a major diplomatic spat with one of the European Union’s largest members and now appears to have hit ties with the entire bloc.

France has publicly said it can no longer trust Australia’s government, accusing officials of lying and questioning whether the trade agreement can go ahead.

Australian Trade Minister Dan Tehan, who was scheduled to travel to Europe for the talks, played down the decision in a statement to AFP.

“We understand the French reaction to our submarine decision but ultimately any nation must act in its national interest — which is what Australia has done,” he said.

Tehan indicated he plans to meet EU Trade Commissioner Valdis Dombrovskis next week to discuss what would be the 12th round of negotiations.

“We will continue preparing for the 12th round of negotiations and working towards concluding a free trade agreement that is in the interests of both Australia and the EU.”

The next round of talks was due to cover areas including trade, services, investment and intellectual property rights.