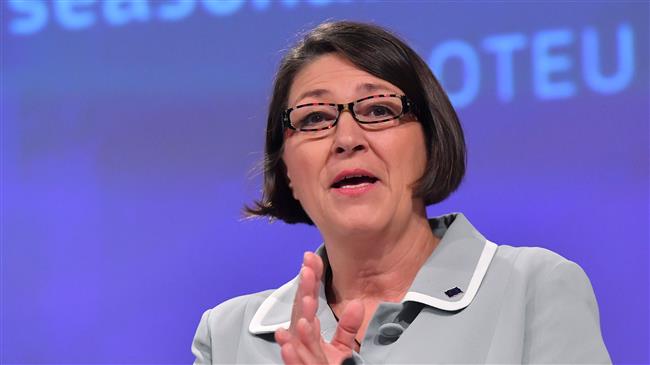 The European Union will scrap the twice-yearly seasonal clock change across the bloc from October 2019, leaving member states to decide by April whether they will stick permanently to summer or winter time, the European Commission says.

“There will be no more seasonal clock changes as of the end of October 2019,” Commissioner Violeta Bulc told a news conference on Friday, acknowledging that this relied on others following the Commission’s “ambitious” schedule.

The proposal follows an EU survey drawing in a record 4.6 million responses and showing 84 percent of them opposed to seasonal clock changes.

The Commission also says seasonal time switches are outdated, implemented during World War One and Two and the 1970s oil crisis to save energy.

“Newer studies confirm that the energy savings are nowadays marginal,” Commission Vice-President Maros Sefcovic said. “We are clearly heading towards smart cities, smart buildings and smart solutions which will bring much more savings than changes of the clock.”

Critics of the twice-yearly clock changes say it can cause long-term health problems, especially among young children and elderly people. Others argue that making the switch to give extra morning daylight in winter and evening light in summer can help reduce traffic accidents and save energy.

The European Parliament and the 28 national governments will need to find common positions by the end of the year, the Commission said. Both bodies need to back the proposal, a process that can often take up to two years.

The Commission said it was meeting its promise to act on big issues, but leave EU countries to take decisions where they are best placed to do so.

“Either we will stay with summer time or those countries that decide to go to winter time, they will switch to winter time in October (2019) and that will be it,” Bulc said.

Among those to back the proposal to scrap the clock changes are Spain and Finland, which has the most northerly EU national capital.