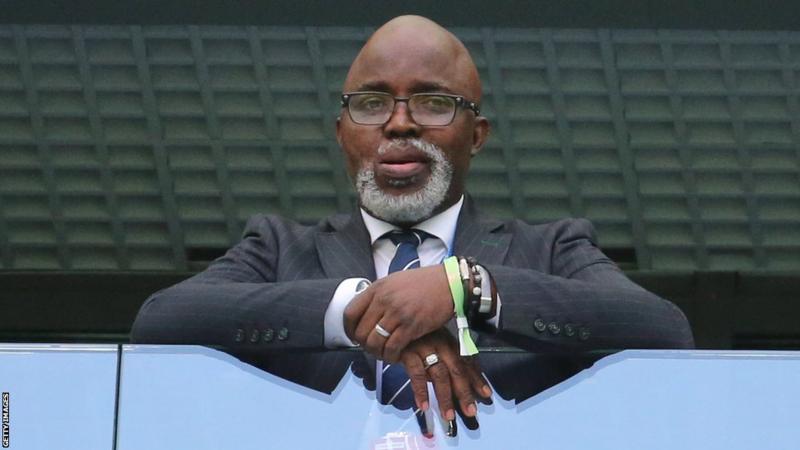 FIFA says Nigeria will no longer be suspended 0

Global football governing body FIFA on Monday announced that Nigeria will no longer be suspended over a long-running court case focusing on the disputed leadership of its federation.

FIFA said it had received confirmation that the Nigerian Football Federation (NFF) had restored control of the body and its offices to its president Amaju Pinnick and secretary-general Mohammed Sanusi.

“In view of these circumstances, FIFA deems that the conditions set by the decision of the Bureau of the FIFA Council have now been met and consequently the suspension of the NFF will not take effect,” FIFA said in a statement.

FIFA made its ruling after a spokesman for acting President Yemi Osinbajo said Pinnick and his executive committee were recognised as the leadership of football in Nigeria.

Last week, FIFA threatened to suspend Nigeria and Ghana over if their governments intervened in resolution of leadership and corruption stalemates respectively.

The governments of the two African football powerhouses had intervened in the management of the football federations.

FIFA do not accept third-party interference in its member federations and in the case of Nigeria, warned that it would suspend Nigeria if the NFF was not led by its elected president, voted in 2014.

Nigeria put itself on a collision course with FIFA in July when the government’s sports ministry directed the NFF to comply with a court order to overturn Pinnick’s election and recognise Chris Giwa as its head.

A FIFA ban would have immediately meant that Nigeria would not honour a 2019 Africa Cup of Nations qualifier in Seychelles next month, while they would also have been disqualified from the under-17 African zonal qualifiers in Niger, which kick off on September 2.

Last week, the government of Ghana reached a deal with FIFA to work together to clean up football administration in the country, shelving plans to dissolve the corruption stained federation.

In both cases, FIFA had its way and will continue to strictly enforce its regulations.

“FIFA will continue to closely monitor the situation in order to ensure that FIFA’s rules and regulations are fully adhered to,” it added.